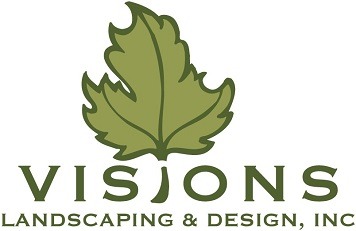 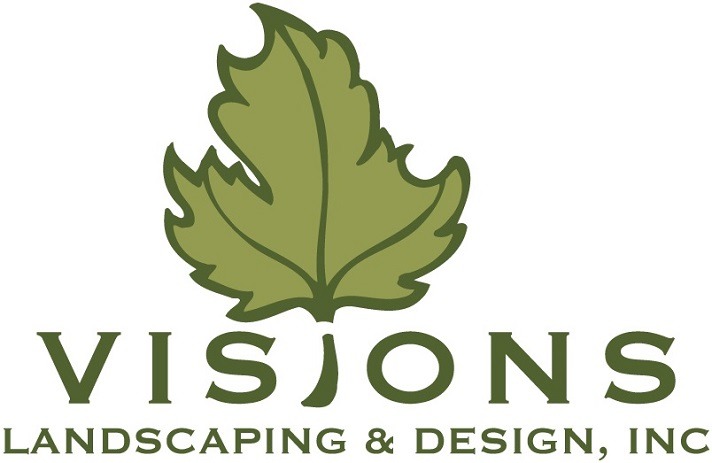 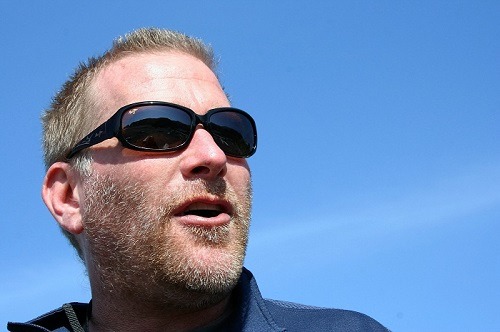 “My philosophy, when I take on a landscape project, is that I consider each one as if it were my own yard. The job isn’t finished until I can confidently hand it over to the satisfied client.”

Tim Weiland, founder and owner of Visions Landscaping & Design Inc., grew up in the Bay Area where his love of the outdoors was born—living close to San Francisco, Lake Tahoe, Napa Valley, and the Santa Cruz Mountains made that easy.  Whether hiking on Mount Tam or walking down the embarcadero, Tim has a passion for outdoor spaces.

He studied business and psychology at the University of Oregon, then returned to the Bay Area and worked in sales in Silicon Valley. After quickly realizing that working in an office was not for him, he followed the footsteps of his grandparents who were farmers and florists in the midwest Working outside is in his blood.

Tim started working in the landscape construction industry while, at the same time, studying landscape architecture at UC Berkeley Extension at nights. After several years of working in the field and gaining the necessary experience and knowledge, Tim founded Visions Landscaping & Design Inc. with the goal of providing a service that would fulfill a homeowner’s vision of the perfect landscape environment.

It’s been 20 years since his first professional landscaping project and customer satisfaction is still his #1 his goal .

OUR COMMITMENT IS ROCK SOLID

Customer satisfaction is a high priority for Visions Landscaping & Design, Inc., and we strive for it on every project, big or small.

We have built a reputation on providing custom solutions for our clients with quality service, creativity, and integrity. Not only are we committed to long-lasting relationships with our clients, we also believe that our commitment to our employees and vendors are equally as important and solid.

Our knowledge, experience, and passion will help make your landscaping visions a reality. We strive to enhance your outdoor environment into the ideal living space for years to come. 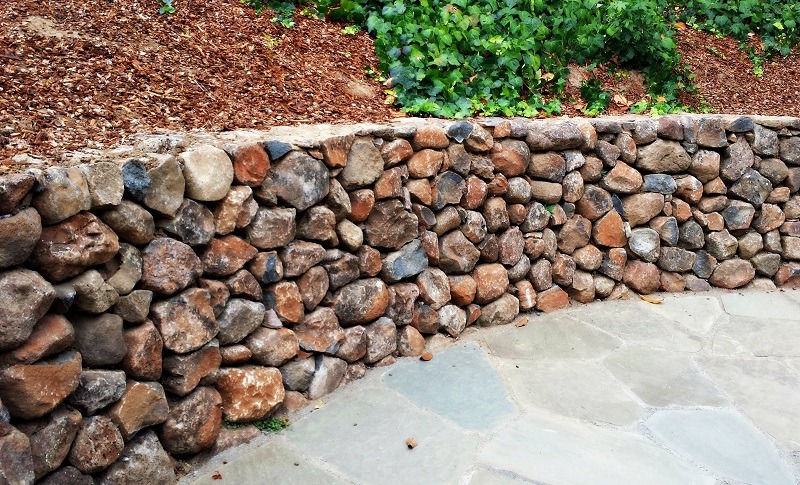